Fast rising Nigerian superstar, Mayorkun comes forth with this blistering body of work labeled “The Mayor Of Lagos (TMOL) Album”. The album was released in 2018 under the imprint of Davido Music Worldwide (DMW) owned by OBO, Davido. However, this outstanding collection houses 14 impressive soundtracks with Davido, Sarkodie, D’banj, Patoranking and other label mates all appearing as guest artists on the album.

Adewale Mayowa Emmanuel, known professionally as Mayorkun, is a Nigerian singer, songwriter and entertainer. He gained recognition after releasing a cover of Davido’s “The Money” single and was later discovered by the Afrobeats lord, Davido on social media.

In addition, the album won Best R&B/Pop Album at The Headies in 2019.

Download Mayorkun – The Mayor Of Lagos (TMOL) Album Below; 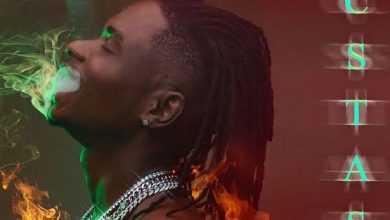 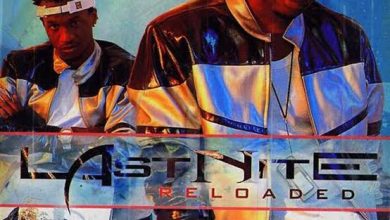