Highly talented Nigerian superstar, Mayorkun doles out yet another resounding track titled “Drama Queen”. The song was taken off his recently released debut album “The Mayor Of Lagos (TMOL)”.

Download The Mayor Of Lagos (TMOL) Album by Mayorkun

However, the song stands as the ninth rendition off the studio collection which houses 14 impressive soundtracks. The album featured guest artists such as Davido, Dremo, D’Banj alongside music producers such as KDDO, Speroach Beatz, Fresh VDM and many more.

This song “Drama Queen” combines elements of rock music with jazz and is simply one of the album’s standouts. The record was produced by DMW in house maker, Fresh VDM. 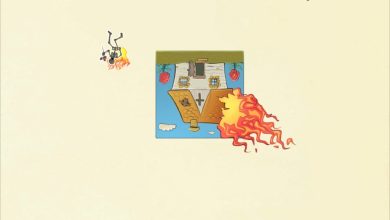