Here comes a lovely new hit song from highly talented Nigerian duo P Square titled “Kolo” that sets their fans on a frenzy. It was released in the year, 2003 which was taken from their new debut album “Last Nite” under Timbuk2 Music Label.

The song “Kolo” is one of the hit songs in the album and listed as the 3rd track with the production credits from the duo and their elder brother, Jude Engees Okoye. 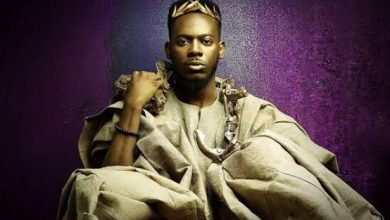 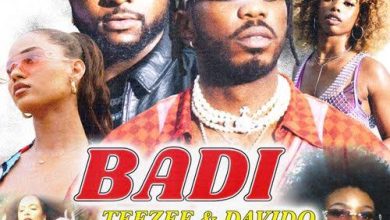 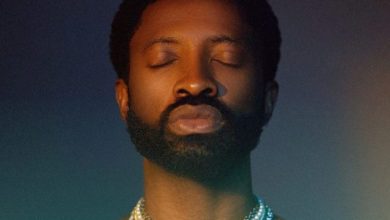 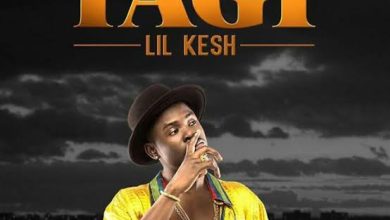