Multi talented and versatile Nigerian craftsman, Ruger comes through with another impressive Extended Play dubbed “The Second Wave Deluxe EP (Album)”. The collection serves as a follow up to his debut project “The Second Wave EP” which is still buzzing around the country.

“The Second Wave Deluxe EP (Album)” comprises of 7 intriguing tracks with no guest appearances just like all his projects. Popular Nigerian producer, Kukbeatz single handedly produced all the tracks on the tremendous collection.

Michael Adebayo Olayinka, popularly known as Ruger, is a Nigerian Afrobeat singer and songwriter. Ruger came into lime-light in 2021 after he signed a record deal with D’Prince’s Jonzing world record. He gained massive recognition with his hit single “Bounce” which was included on his debut Extended Play “Pandemic”…. 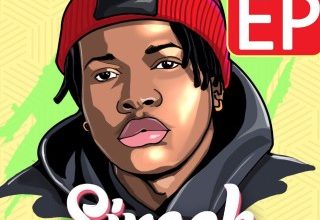 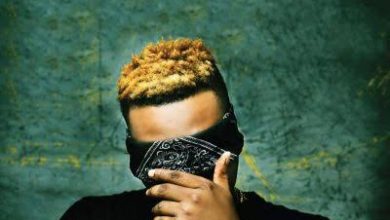