This Afro-pop melody is the first collaboration for the two superstars and it was a noteworthy one.

Ayoola Oladapo Agboola also known as KDDO or Kiddominant is a Nigerian recording producer, songwriter, and artist. He’s best known for producing Davido’s “Fall”, a song which made it Billboard 100 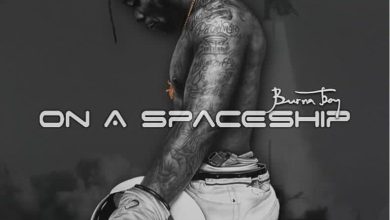 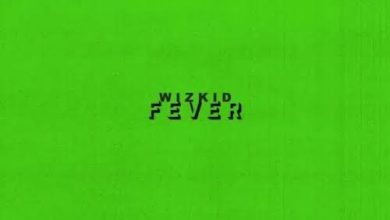