Popular Nigerian singer, Davido pins out this astounding soundtrack titled “The Money”. A record where he featured Nigerian street ambassador, Olamide, who came through dropping bars on the instrumental. It gained massive airplay and lots of streams and downloads on the streaming platforms shortly after its release. The song quickly became the most listened song in a matter of hours. A colourful music video was also shot for the excitement of the fans shot and edited by famed videographer, Sesan Ogunro.

“The Money” is an example of why Hip Hop music is one of the best genre. They collaborated well without anyone overpowering each other. A song all about money, life is useless without money. It’s a strong and clear message for the fans out there to ‘make hay while the sun shines’. Enjoy this wonderful record.

David Adedeji Adeleke professionally known as Davido is a multi talented Nigerian artist. The OBO crooner is one of the best music artists in Nigerian Music Industry.

Download and stream Davido – The Money Ft. Olamide music below: 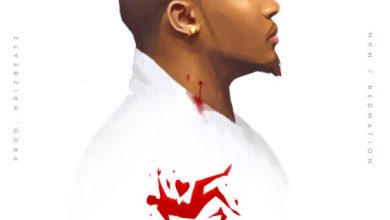 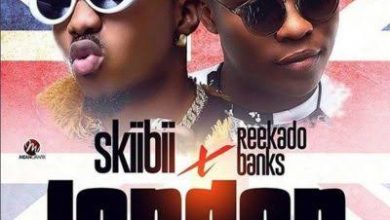 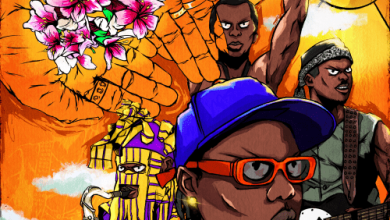 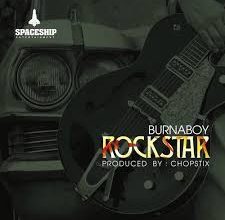