“Afrikan Star” is one of the best collaboration in this remarkable year. Burna Boy got a verse and served justice to it as he has been delivering. 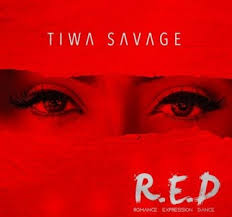 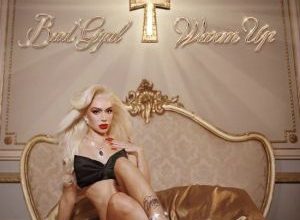 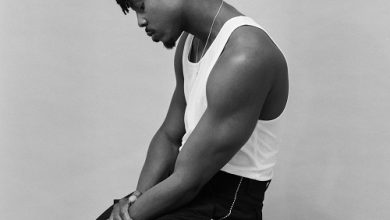