The ever raving Nigerian street rapper, Olamide is here with another hot banger titled “Oro Pawapaw”.

One of the most prominent Nigerian artists, Olamide drops off another masterpiece which he titled “Oro Pawpaw” in 2017.

This record is listed as the 5th track on Olamide’s seventh studio album labeled “Lagos Nawa!”, a follow up to his sixth studio recorded body of work tagged “The Glory”, released the previous year.

Oro Pawpaw, sports an improved contemporary and conventional beat that mixes in with his infectious snare which shrugs off criticism and side talks from his haters, who says he would never attain success.

Check out the outstanding record below. 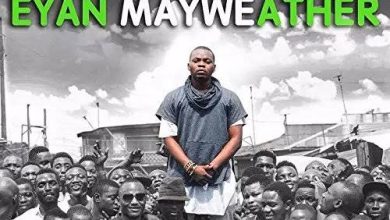 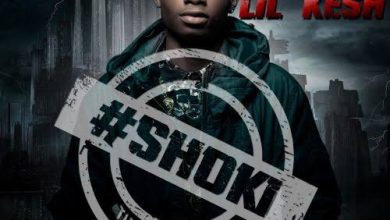 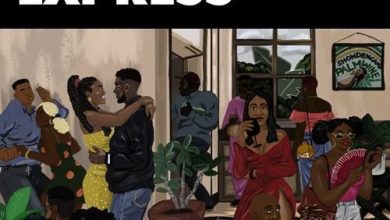 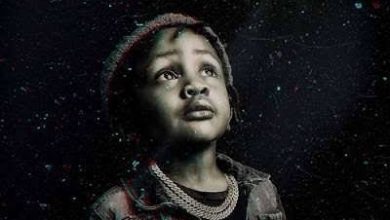