Well known for his afro high-life beats, D’tunes churns out another resounding track labeled “Debe”. He acquired the services of DMW sensational act, Mayorkun who as usual quickly gave us some of those punch lines alongside HyperDandy whose delivery on this is also top notch.

In addition, this astonishing track remains as his second official single of the year. This song was self produced by D’Tunes.

Adesanya Doyinsola, better known as D’Tunes, is a multi award-winning music producer. He is also the CEO of  Difference Entertainment Records. 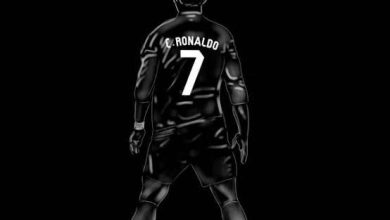 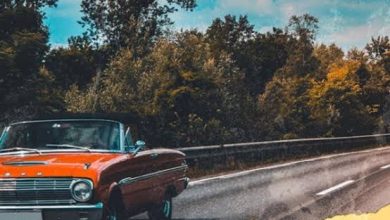 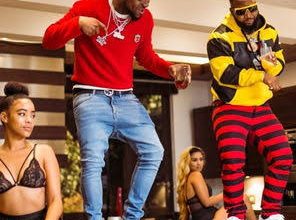 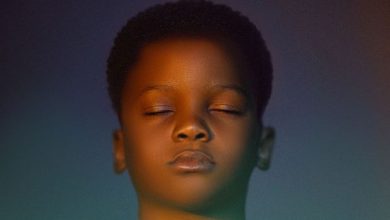