On this sizzling joint, he links up with another sensational and rising songstress, Ayra Starr who came through on the song with her amazing vocals. 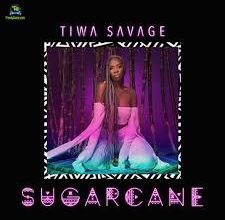 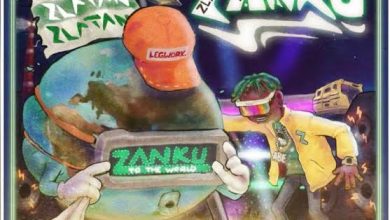 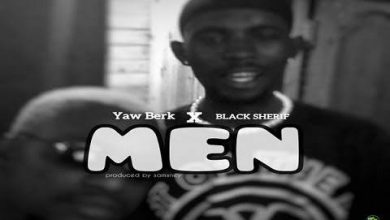 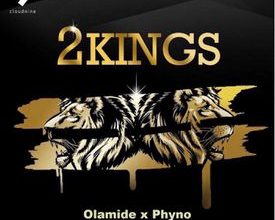