Burna Boy, a Nigerian international singer, premieres the official video for “Way Too Big,” the third track off his debut studio album “Twice As Tall.”

He has already been nominated for a Grammy Award for Best Global Music Album for the album, which was released roughly four months ago.

The video was directed by Meji Alabi and shows members of his personal family as well as his record company, Spaceship. 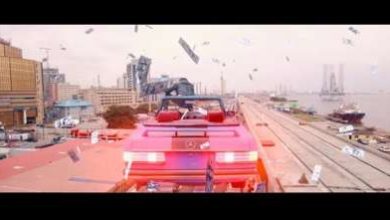