The Remarkable Album received many nominations for prestigious Awards despite its negative critisicm shortly after its release. “Omo Baba Olowo” won the best R&B/Pop Album and also got nominated for Album of the Year at the Nigerian most prominent Award The Headies in 2013 and also the same category at the Nigeria Entertainment Awards.. What a stellar performance from the energetic superstar.. Check out the amazing tracks below; 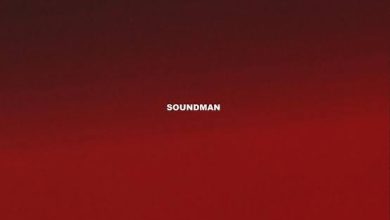 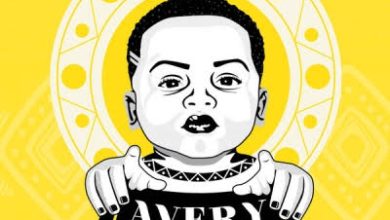 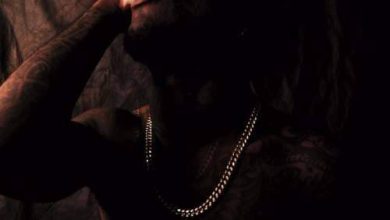